People Around you Have Great Impact on Your Life 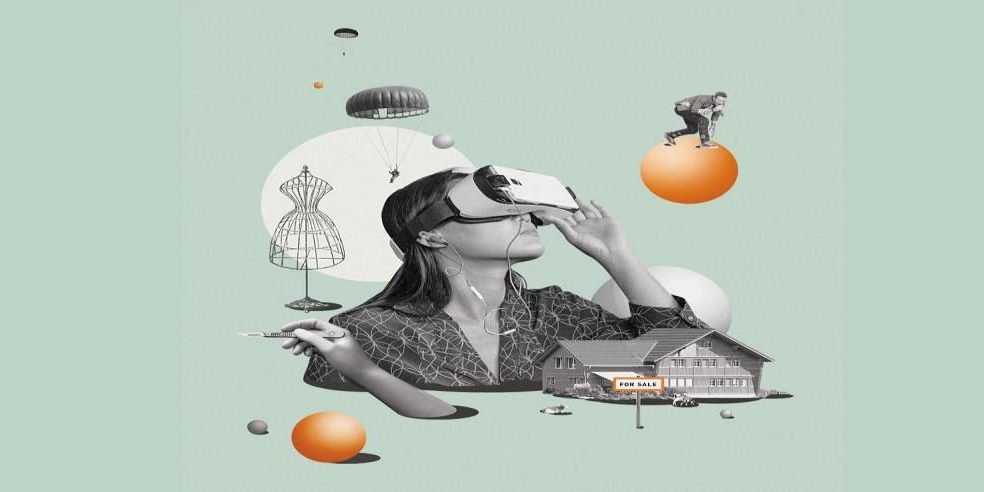 It’s no wonder why the world’s best performers prioritize building and nurturing community. As Plato once said, What is honored in a culture gets cultivated there. Putting yourself in cultures that work in service of your goals and values is a powerful way to ensure you live them.

In life, you will realize that there is a role for everyone you meet. Some will test you, some will use you, some will love you and some will teach you. But the ones who are truly important are the ones who bring out the best in you. They are the rare and amazing people who remind you why it’s worth it. The people whom you surround yourself have a great impact on your life in many ways.

This story cultivates the same habit and culture of observing others and learning from them. This refers to an elementary teacher, whose name was Mrs. Thompson. And as she stood in front of her 5th grade class on her very first day of school, she told the children a lie. Like most teachers, she looked at her students and said that she loved them all the same. But that was impossible, because there in the front row, slumped in his seat, was a little boy named Teddy Stoddard.

Mrs. Thompson had watched Teddy the year before and noticed that he didn’t play well with the other children, that his clothes were messy and that he constantly needed a bath. And Teddy could be unpleasant. It got to the point where Mrs. Thompson would actually take delight in marking his papers with a broad red pen, making bold X’s and then putting a big “F” at the top of his papers. 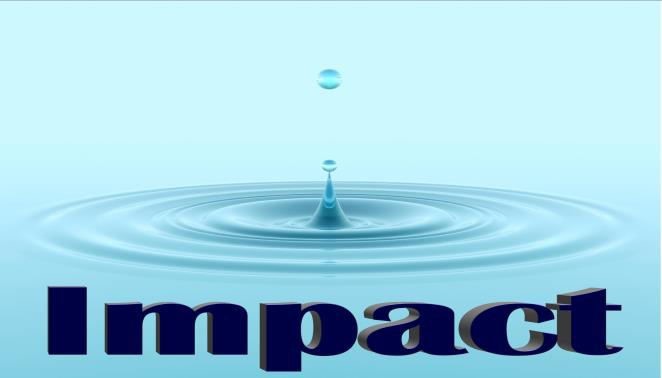 By now, Mrs. Thompson realized the problem and she was ashamed of herself. She felt even worse when her students brought her Christmas presents, wrapped in beautiful ribbons and bright paper, except for Teddy’s. His present which was clumsily wrapped in the heavy, brown paper that he got from a grocery bag. Mrs. Thompson took pains to open it in the middle of the other presents. Some of the children started to laugh when she found a rhinestone bracelet with some of the stones missing, and a bottle that was one quarter full of perfume. But she stifled the children’s laughter when she exclaimed how pretty the bracelet was, putting it on, and dabbing some of the perfume on her wrist. Teddy Stoddard stayed after school that day just long enough to say, Mrs. Thompson, today you smelled just like my Mom used to.” After the children left she cried for at least an hour.

On that very day, she quit teaching reading, and writing, and arithmetic. Instead, she began to teach children. Mrs. Thompson paid particular attention to Teddy. As she worked with him, his mind seemed to come alive. The more she encouraged him, the faster he responded. By the end of the year, Teddy had become one of the smartest children in the class and, despite her lie that she would love all the children the same, Teddy became one her “teacher’s pets.”

The story doesn’t end there. You see, there was yet another letter that spring. Teddy said he’d met this girl and was going to be married. He explained that his father had died a couple of years ago and he was wondering if Mrs. Thompson might agree to sit in the place at the wedding that was usually reserved for the mother of the groom. Of course, Mrs. Thompson did. And guess what? She wore that bracelet, the one with several rhinestones missing. And she made sure she was wearing the perfume that Teddy remembered his mother wearing on their last Christmas together. They hugged each other, and Dr. Stoddard whispered in Mrs. Thompson’s ear, “Thank you Mrs. Thompson for believing in me. Thank you so much for making me feel important and showing me that I could make a difference.” Mrs. Thompson, with tears in her eyes, whispered back. She said, “Teddy, you have it all wrong. You were the one who taught me that I could make a difference. I didn’t know how to teach until I met you.” 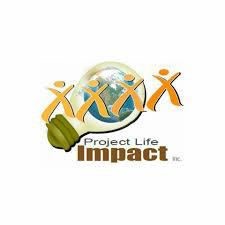 Surround yourself with people that care for you and are ready to influence you in the best possible way so you can bring out the best of you. Welcoming a positive new influencer into your world can be one of the most important choices for happiness you make. That person might be a professional life coach or a mentor or simply someone whom you respect and who has the positive outlook you want to emulate.

Pursuant to the above blog; Re Florida Homes can provide you assistance and top-quality services in becoming a top real estate agent. You can reach us on the following channels as per your convenience; www.ReFloridaHomesAgents.com www.ReFloridaHomes.com

For latest updates and notifications, you can follow us on the following social media platforms:

How to Convert Your Real Estate Leads into Closed Deals
July 15, 2018